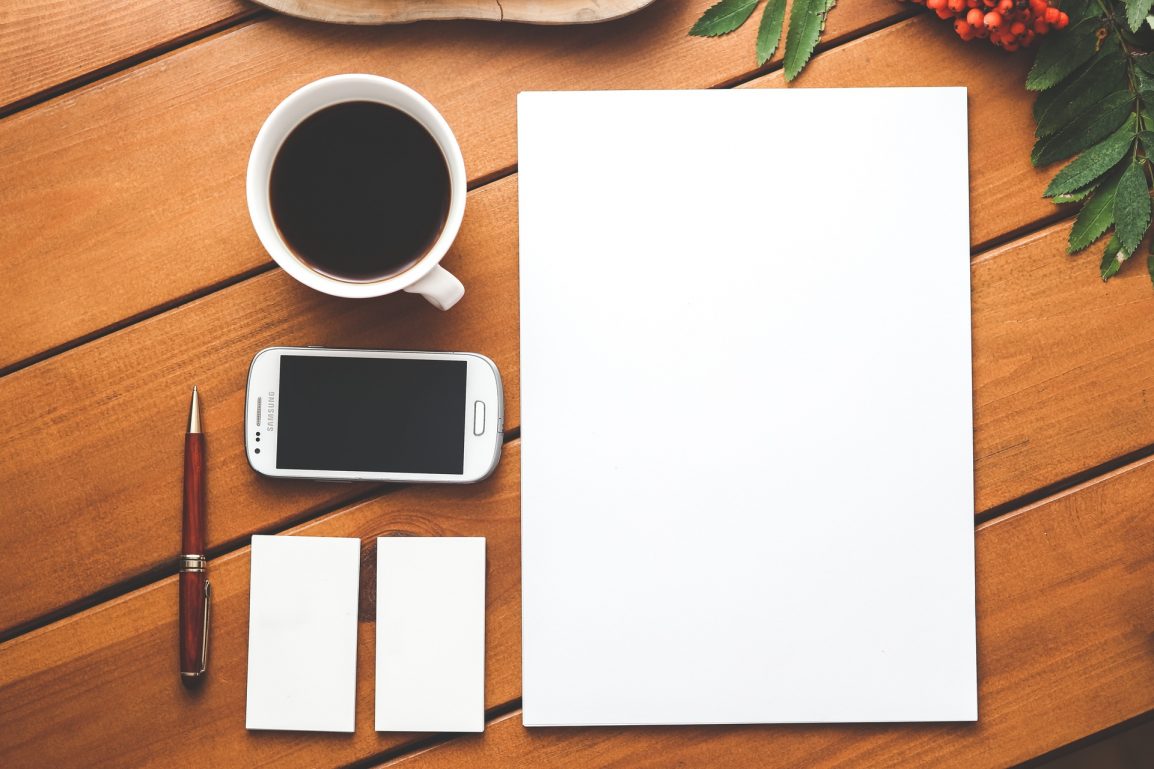 Not long ago I was brainstorming for a visualization how important marketing should be during the early stages of development and came up with problems writing blog entries about theoretical approaches every developer should consider. There are many games that are greenlit but still considered financial failures. Why is that? Can we learn from them? I came up with a template that takes the most influential factors for marketing success or failure and applies them to forgotten games to show what developers could have done better and what you have to keep in mind when designing your marketing strategy.

This is in no way a criticism of the games themselves (quite the contrary, I’ll try to pick up games that look polished and could have filled a certain niche with better marketing)

I will try to review games that did an extremely good job at their marketing every now and then but focus primarily on mixed campaigns to highlight common struggles. 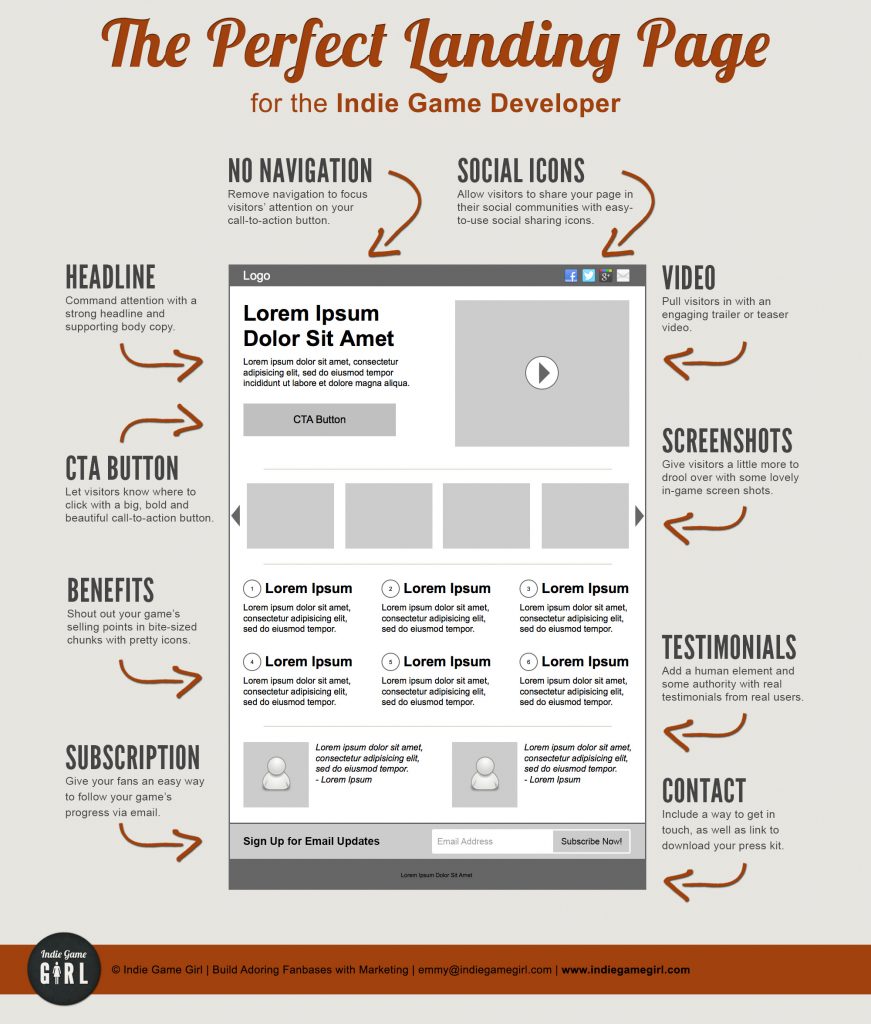 Booth presence at conventions and gatherings:

With this, I hope you’ll gain a better overview on what you yourself have to keep in mind.
It’s certainly not easy and actually not realistic to do all those steps perfectly while developing the game and although those are the most important factors, it will never guarantee a financial success or the next big indie hit. This maximizes the odds though, which are stacked against you without any marketing and outreach.